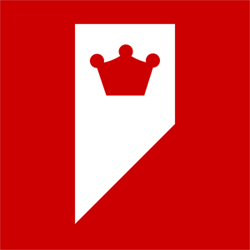 One year ago today, 4th & Mayor went public and became a popular, fun and simple Foursquare app for Windows Phone. I’m glad to have launched it, have learned a lot along the way, and am excited that people continue to rave, enjoy, and share the app with their friends. (Also, version 3.3 has been published to the Windows Phone Marketplace today!)

This would be a great time to vote for the app in Nokia’s March App Madness, btw [PDF for your brackets]! Please keep watch as new rounds approach.

The Future of 4th & Mayor 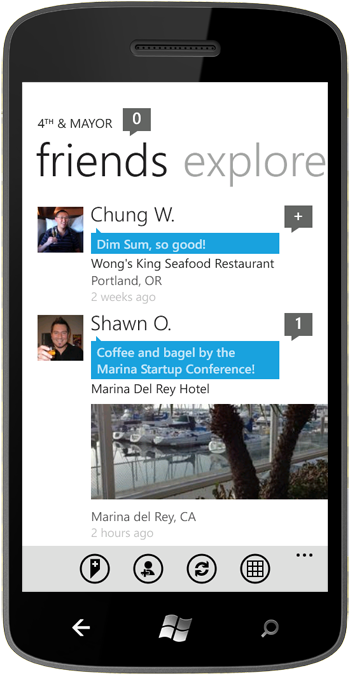 Although I’ve left the Windows Phone team (that was my day job), I continue developing updates, adding features, and am looking to also offer 4th & Mayor on other platforms such as Windows 8 tablets. The cloud infrastructure for the app is especially interesting and a place I’m actively investing and adding features. Stay tuned for details!

I’ve finally started to begin the localization process, in the past I’ve reached out to the community for this – so if you’d like to get it to your language, contact me at some point to be added to the localization list.

Thanks for using and enjoying my app! Please recommend it to your friends and rate it well if you love it, otherwise, let me know!